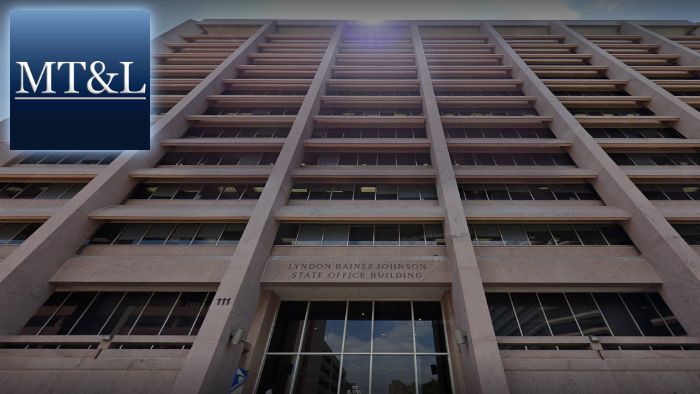 On September 23, 2022, the Texas Comptroller proposed amendments to Rule 3.334, which deals with local sales and use taxes. This is the latest development in a years-long effort by the Comptroller to change local tax sourcing for many online and shopping app sales.

In 2020, the Comptroller adopted amendments to Rule 3.334’s subsection (b)(5) which shifted the local tax sourcing for many internet and shopping app sales to the customer’s location instead of the seller’s location (i.e., “origin” sourcing). Texas law provides that a sale occurs where it is “consummated” and provides that sales are typically consummated at the seller’s place of business. See, e.g., Tex. Tax Code § 321.203(b) (“If a retailer has only one place of business in this state, all of the retailer's retail sales of taxable items are consummated at that place of business . . .”).

As a result of this origin sourcing, cities in Texas have been successful in attracting out-of-state businesses to build large facilities by offering incentives in the form of a partial share of the local tax collected. Comptroller Hegar says that those deals, and—origin-based local tax sourcing underpinning them—are unfair to the myriad counties, cities and other local tax jurisdictions that aren’t party to them and who don’t share in the tax proceeds, even if the goods are delivered to residents there. In 2020, Comptroller Hegar decided to amend his local sales tax rule to provide that orders placed through websites and shopping apps aren’t received at a “place of business.” That meant that more of those sales would be sourced to the customer’s location (i.e., “destination” sourcing).

Similar to the 2020 rule amendments, the Comptroller proposed destination-based sourcing for internet sales. “An order that is not received by a salesperson is received at a location that is not a place of business of the seller. Examples are orders received by a computer server through a shopping cart software program and orders received by an automated telephone ordering system” per Rule 3.334(b)(5). The rule also made changes to the provisions for use tax sourcing for orders not fulfilled in Texas, including where “a use is considered to be consummated” in Rule 3.334(c)(2)(B)(ii).

At this stage, taxpayers continue to face many uncertainties. Because the 2020 rule amendments were struck down on procedural grounds, a judge has not yet ruled on whether the substance of the amendments (switching many internet sales from origin to destination sourcing) is within the Comptroller’s authority. A taxpayer applying origin sourcing and collecting at a lower rate than that in effect at the customer’s location might ultimately face liability if the Comptroller’s rule is upheld. Likewise, counties, cities and taxpayers who have benefitted from economic development agreements face substantial losses of revenue if sales are sourced away from their locations.

Public comments must be submitted to Jenny Burleson by October 23, 2022.

The text of the proposed amendments, along with the Comptroller’s explanation of the changes is available in the September 23, 2022 issue of the Texas Register, available in HTML here: https://www.sos.state.tx.us/texreg/archive/September232022/Proposed%20Rules/34.PUBLIC%20FINANCE.html#192