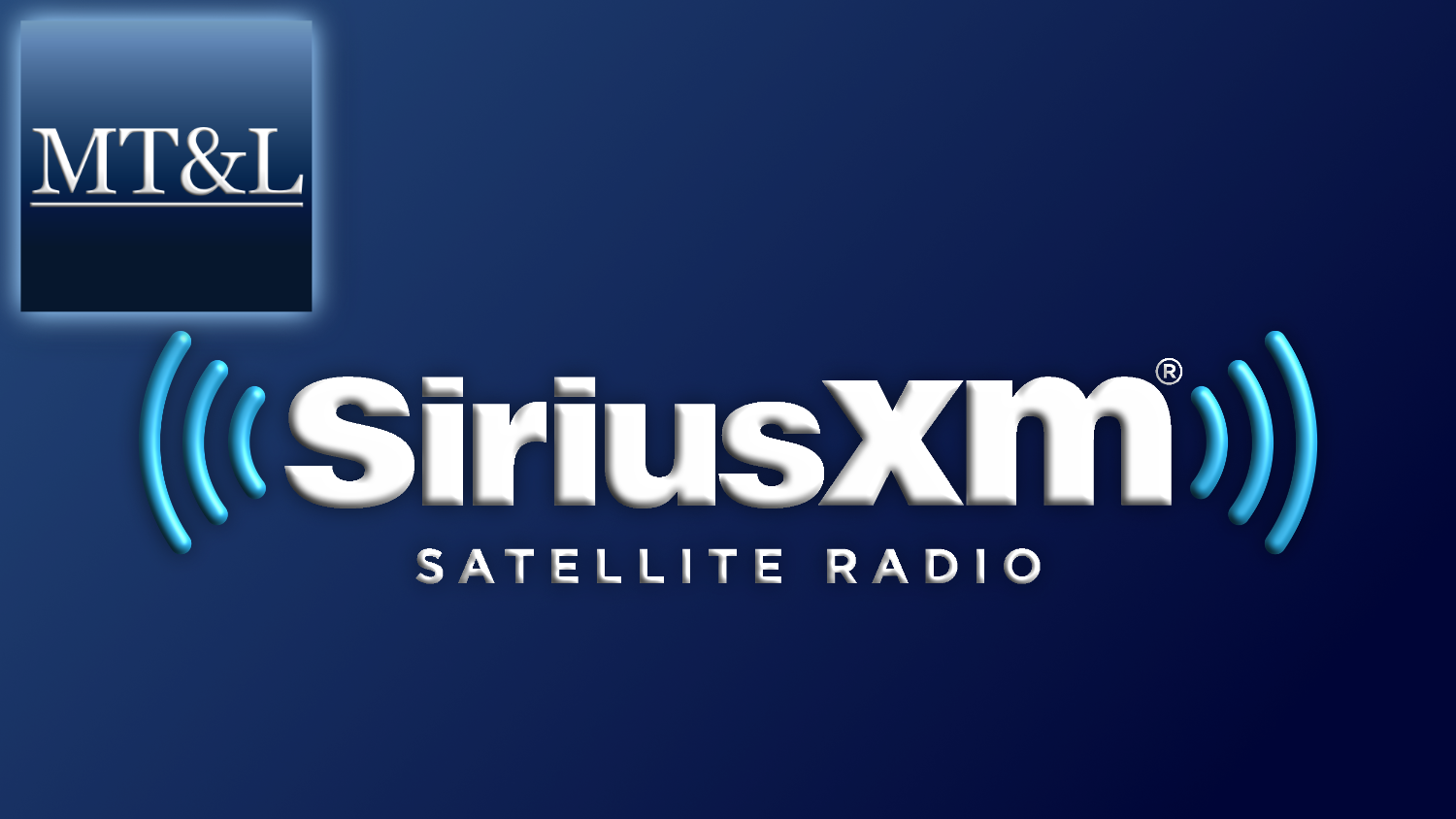 In Hegar v. Sirius XM Radio, Inc., the Texas Supreme Court reversed the Third Court of Appeals, rejecting the Comptroller’s argument that receipts from services should be apportioned based on the “receipt-producing, end-product act” test. Instead, the court found that Sirius’ services should be apportioned based upon the locations of the employees and equipment providing the service.

Sirius XM Radio performs its satellite radio subscription services through an extensive network of equipment located around the globe. While roughly 8–9% of Sirius’ customers are in Texas, virtually none of its equipment, employees, or operations are located in Texas. Sirius broadcasts over 150 satellite channels, produced primarily from studios in New York City and Washington, D.C. Only one Sirius radio channel has ever been produced in Texas. Sirius transmits signals to satellites using uplink facilities in New Jersey, Washington D.C., and Georgia. These satellites are launched from Kazakhstan and orbit 22,000 miles above the earth. They transmit signals back to Earth, where they are received either (1) directly by radios in customer vehicles or (2) indirectly after being received by a terrestrial repeater. Further, Sirius controls these satellites through facilities in Panama, Ecuador, and Georgia. Finally, the radios receiving the signals are owned by the customers, not Sirius.

Under the Texas franchise tax statute, a service is apportioned to Texas only if the service is “performed in this state.” Tex. Tax Code § 171.103(a)(2). As the Texas Supreme Court recognized, this is a form of “origin-based” sourcing. Disregarding its extensive out-of-state operations, the Comptroller convinced the Third Court of Appeals that Sirius’ services were nevertheless performed in Texas because its customers could only receive the service if Sirius decrypts the satellite radio signal, which occurs in the radio set in each customer’s vehicle.

The Texas Supreme Court cited its own prior precedent for the principle that “[i]n tax cases, courts must not disregard the economic realities underlying the transactions in issue.” Combs v. Roark Amusement & Vending, L.P., 422 S.W.3d 632, 637 (Tex. 2013) (internal quotations omitted) (our firm’s case). Here, according to the Court, the “economic reality “is that Sirius is a radio production and broadcasting company operating dozens of satellite radio channels from location’s outside Texas.” Slip op. at 16. The Court noted that “[c]haracterizing the services Sirius performs as “decryption” elevates the technicalities of the transaction over the economic reality of the service performed and likened it to referring to The Wall Street Journal Online as a “paywall-removal service” rather than a news publication. Slip op. at 16–17.

The Texas Supreme Court agreed with Sirius that its services were performed where its employees and equipment were located using the “everyday words of the statute.” Slip op. at 10. As it often does, the Court pointed out that:

The focus should be on the statutory words themselves, not on extraneous concepts like “receipt-producing” or “end-product act,” which do not appear in the statute and, when applied, may or may not yield the same result as a straightforward application of the words chosen by the Legislature.

Martens, Todd & Leonard is a trial and appellate law firm headquartered in Austin, Texas. It handles only Texas tax cases, specifically those involving the Texas sales tax and Texas franchise tax. The firm’s attorneys have handled cases all the way through the Texas Supreme Court and U.S. Supreme Court. They speak and write frequently on a variety of Texas sales tax and franchise tax topics and have published articles in publications such as the Journal of State Taxation, the Texas Bar Journal, the Texas Lawyer, and the Texas Tech Administrative Law Journal. For more information, please visit texastaxlaw.com.