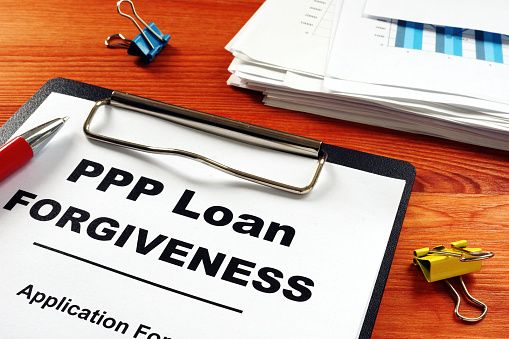 A Texas lawmaker has introduced a bill in the current legislative session reversing the Comptroller’s policy of treating federal Paycheck Protection Program (PPP) loan forgiveness as revenue for Texas franchise tax. The proposed bill also allows taxpayers to include the corresponding costs when calculating their compensation or cost of goods sold subtraction.

During the 2021 Texas Comptroller’s Tax Policy Update, an official at the Comptroller’s office stated that the Comptroller plans to require taxpayers to add any forgiven portion of a PPP loan they received to their total revenue, which is the starting point for the Texas franchise tax margin calculation. Although cancellation-of-debt (COD) income is typically taxed under federal income tax law, the U.S. Congress provided, in the 2020 CARES Act, that PPP loan forgiveness would not be classified as taxable income. After the IRS responded by indicating it would deny deductions for the expenses that gave rise to the forgiven loan (e.g., payroll costs), the U.S. Congress stepped in and passed federal legislation in late 2020 barring the IRS from denying deductions financed with forgiven PPP loan proceeds.

Now, the Texas Legislature is poised to take a similar approach with our state Comptroller. House Bill 1195, filed by Representative Charlie Geren, would require the Comptroller to abandon his newly-stated policy of taxing PPP loan forgiveness, and would proactively bar the Comptroller from denying taxpayers the right to include the corresponding costs, as the IRS tried, and ultimately failed, to do. Since legislation this session generally goes into effect after the initial report year 2020 reports and payments are due, the bill also provides that it applies to a report originally due on or after January 1, 2021, which would extend the favorable treatment to the first round of PPP loans in calendar year 2020.

We will track this bill closely and will report any developments during our next Texas Taxes Quarterly Update on April 8, 2021. REGISTER