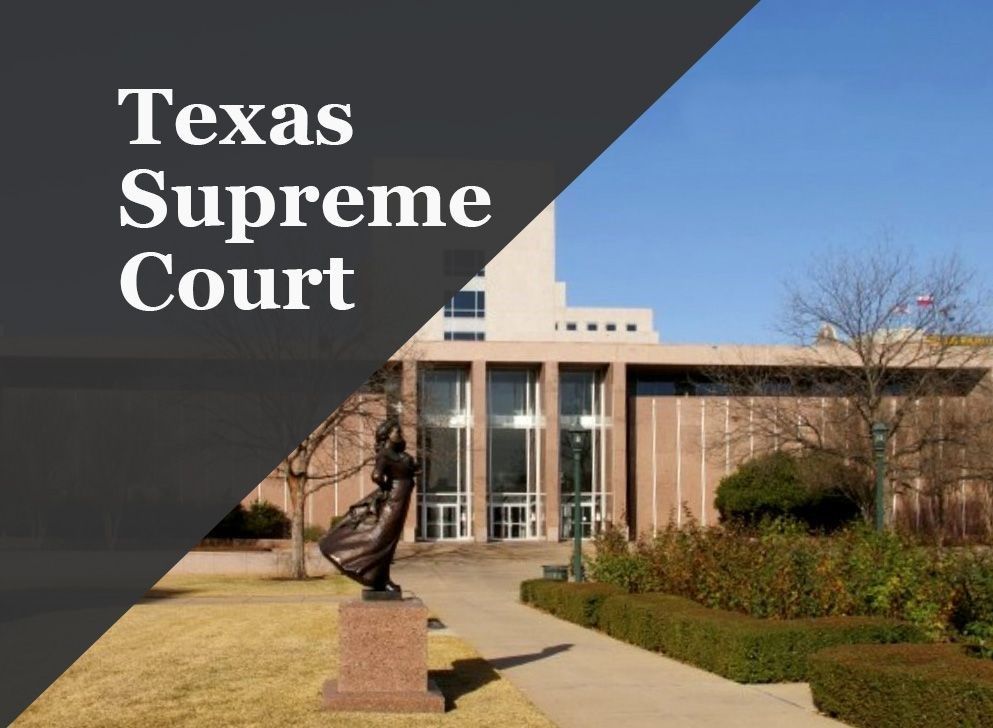 In May of 2020, the Texas Supreme Court held in EBS Solutions, Inc. v. Hegar that a taxpayer may gain access to the Texas courts without first paying the tax assessment against it in full, if the taxpayer satisfies the appropriate jurisdictional requirements.[1] EBS Solutions was audited for Texas franchise tax and received an assessment of tax, penalties, and interest for four year of almost $300,000.[2] EBS disagreed with the Comptroller’s assessment and sought to challenge it. However, EBS was unable to pay the full assessment.

The Legislature provided an exception to the prepayment to requirement based on inability to pay:

[a]fter filing an oath of inability to pay the tax, penalties, and interest due, a party may be excused from the requirement of prepayment of tax as a prerequisite to appeal if the court, after notice and hearing, finds that such prepayment would constitute an unreasonable restraint on the party’s right of access to the courts. The court may grant such relief as may be reasonably required by the circumstances.[5]

Relying on this provision, EBS paid $150,000 of the assessment and filed an oath of inability to pay for the remainder. EBS also filed a statement of grounds with the Texas Attorney General seeking an injunction prohibiting the Comptroller from collecting the remainder of the assessment.[6] In response to EBS’ suit, the Comptroller argued that the statute authorizing taxpayers to file an oath of inability to pay to gain access to courts had been declared unconstitutional and, therefore, partial prepayment of taxes owed is insufficient to give a court jurisdiction over the taxpayer’s suit.[7] The Texas Supreme Court found that the inability-to-pay exception quoted above made the statute constitutional as applied to EBS, because it protected EBS’s right of open access to the courts even though EBS could not prepay the entire assessment.[8] The Court rejected the Comptroller’s pleas that allowing EBS’ suit to proceed would open the floodgates to taxpayers abusing the inability-to-pay exception.[9]

In light of the Court’s ruling in EBS, the Comptroller is considering proposing legislation during the 2021 Texas legislative session to amend the statute requiring prepayment as a condition of gaining access to courts to require that taxpayers pay only the portion of the assessment with which they agree, not the entire assessment, prior to initiating suit.

[4] A recent study by the Texas Taxpayers and Research Association found that of 2,875 hearings decisions available on the Comptroller’s State Automated Research (“STAR”) System, taxpayers were granted full or partial relief in only 15% of cases. The Comptroller’s position was upheld in the remaining 85% of cases. Texas Taxpayers and Research Association, What Are The Odds? Tax Disputes and the Role of the state Office of Administrative Hearings (SOAH), TTARA Research Foundation Report, January 2021.