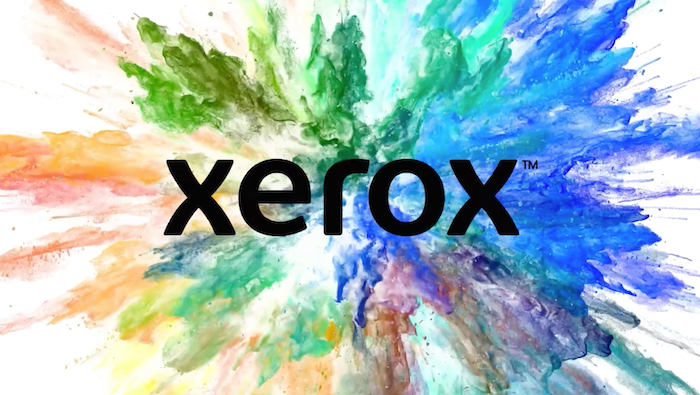 Wholesale sales qualify for lower Texas franchise tax rate, but rentals do not.

Retailers may qualify for the reduced Texas franchise tax rate when they derive more than half of their revenues from sales at retail or wholesale.

Products sold under installment contracts qualify as retail sales, just like cash sales. Products leased or rented, however, generally are not treated as retail sales.

Despite being called “leases,” finance leases are really sales.

Certain businesses, like Xerox, offer deferred payment plans that function like installment contracts, but are labeled as “finance” leases.

In the Xerox case, the appellate court found that Xerox’s finance leases were more like sales than traditional leases because:

In other words, the leases were structured such that Xerox’s customers had to pay for the equipment throughout its entire useful life (which would be the same as if Xerox had sold the equipment to the customer on a payment plan). As a result, Xerox was entitled to the lower Texas franchise tax rate and a refund of half of the franchise tax it had paid during the affected report years.

While the Xerox decision reflects current law, the Comptroller has signaled he plans to ask the Texas Supreme Court to review the case.

Xerox creates potential for refund of half of Texas franchise tax paid in open periods and has other implications.

In order to preserve rights to refunds based on the Xerox case, taxpayers that have:

should consult with their tax advisors about filing refund claims seeking recovery of half of the Texas franchise taxes paid for open periods.

Since the Xerox case treats certain financing leases as sales, taxpayers may also consider deducting their Cost of Goods Sold from revenue related to goods or equipment leased in a similar manner when deriving taxable margin for Texas franchise tax purposes.

CPAs and other tax professionals unclear about whether a client may qualify for the reduced Texas franchise tax rate are welcome to call our firm for a courtesy consultation to get our thoughts. Such consultation does not, and is not intended to, constitute legal advice.