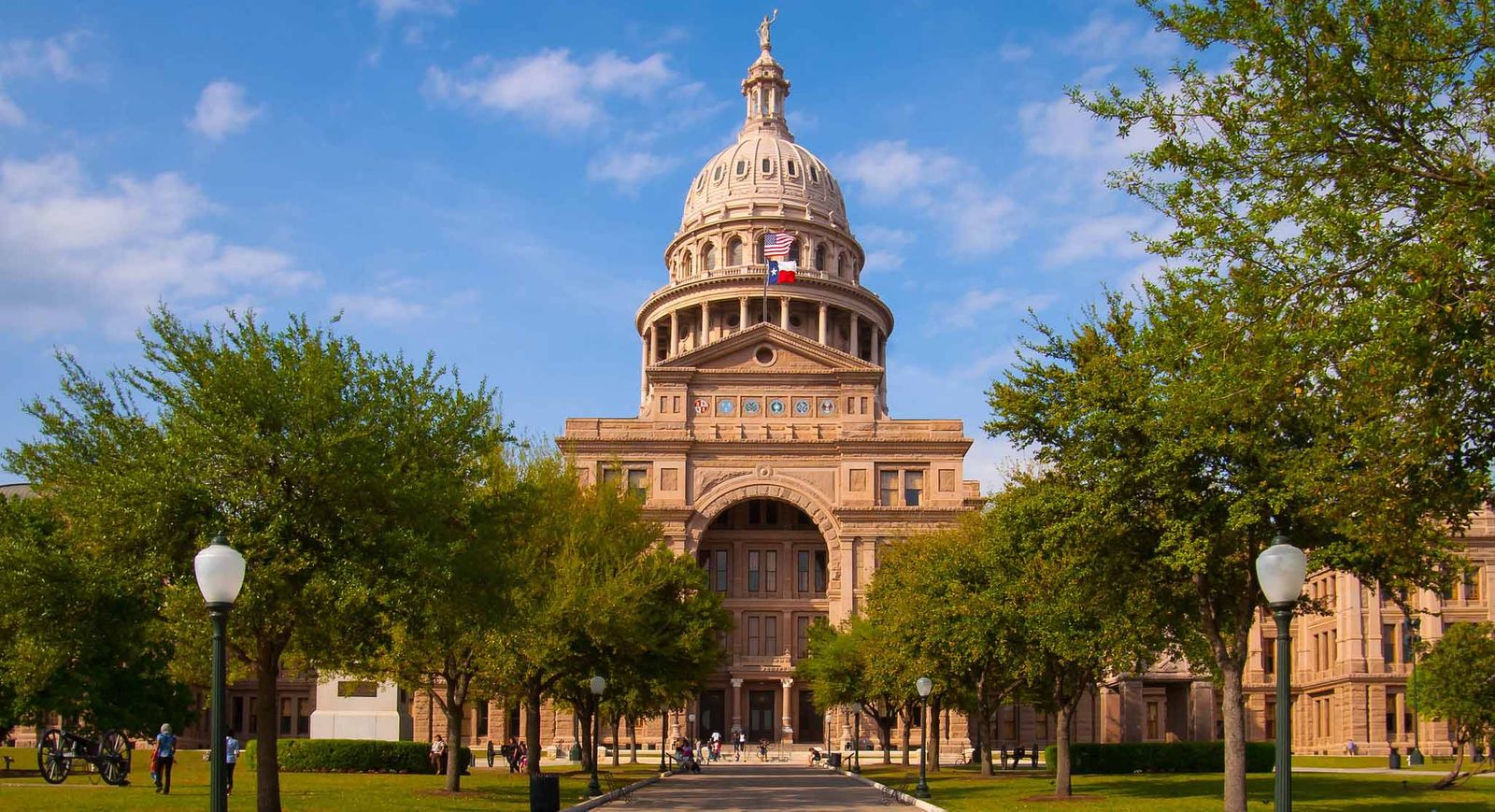 On June 7, 2021, the Texas Governor signed both HB 2080 and SB 903 into law. The bills substantially lower the practical hurdles that taxpayers must meet to challenge the Comptroller in state court.

Generally, to bring a protest suit in state court, a taxpayer must pay the audit assessment under protest and submit a written protest letter raising the arguments that it will raise in its protest suit. Under the current “pay-to-play” provision of the Texas Tax Code, a taxpayer must pay the entire amount of the audit assessment to challenge it in court.

A newly-enacted law, HB 2080, eases that burden by allowing the taxpayer to pay only the undisputed portion of its audit assessment. Importantly, however, any portion of a disputed amount that is not initially paid but is ultimately determined to be due will accrue penalties and interest. Moreover, the new procedure requires that the taxpayer complete an administrative redetermination proceeding prior to initiating the suit. The new law effectively lowers the price of admission into state court but adds to the administrative remedies the taxpayer must first exhaust. Taxpayers retain the option to pay the entire assessment under protest, bypass the administrative proceeding, and go directly to court.

HB 2080 applies to assessments that become due and payable on or after September 1, 2021. The final text of HB 2080 is available through the Texas Legislature Online bill page at the following link: Text of HB 2080

Another newly-enacted law, SB 903, similarly reduces the number of hoops taxpayers must jump through to bring a refund suit in state court. Under current law, taxpayers must pursue refund claims through the State Office of Administrative Hearings (SOAH) before gaining access to state court. SB 903, applicable to refund claims pending or filed on or after September 1, 2021, will allow a taxpayer to bypass SOAH and go directly to state district court after receiving the Comptroller’s denial of its informal refund claim. But there is one important caveat: taxpayers may still be compelled to conference with the Comptroller.

HB 2080 and SB 903 are welcomed by Texas taxpayers as the bills increase availability and access to the state courts, a right guaranteed by the Texas Constitution. The state district courts have traditionally been viewed as a more neutral setting for taxpayers than SOAH. Indeed, in a 2021 study published by the Texas Taxpayers and Research Association (“TTARA”), taxpayers prevailed in less than 5% of cases out of nearly 3,000 hearings heard at SOAH.

The final text of SB 903 is available through the Texas Legislature Online bill page at the following link: Text of SB 903

By easing taxpayer access to the more neutral forum of state district courts, HB 2080 and SB 903 have the potential to level a playing field that has for too long disadvantaged taxpayers.